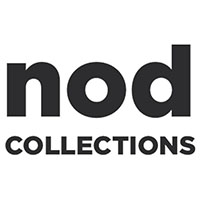 The Kröller-Müller Museum is a national art museum and sculpture garden, located in the Hoge Veluwe National Park in Otterlo in the Netherlands. The museum has the second-largest collection of paintings by Vincent van Gogh, after the Van Gogh Museum and an impressive sculpture garden within the forest park. The garden reflects Helene Kröller-Müller’s conception of a symbiosis between art, architecture and nature and the collection includes works by Auguste Rodin, Henry Moore, Jean Dubuffet and many more.

The 1955, Rietveld designed a temporary structure to display small sculptures. Many people have been greatly impressed by its simplicity, so the building became a permanent one.

The Aldo Van Ayck pavilion advocates a ‘humane architecture’ due to its circles and curves which play an important role in the building.

No products in the cart. 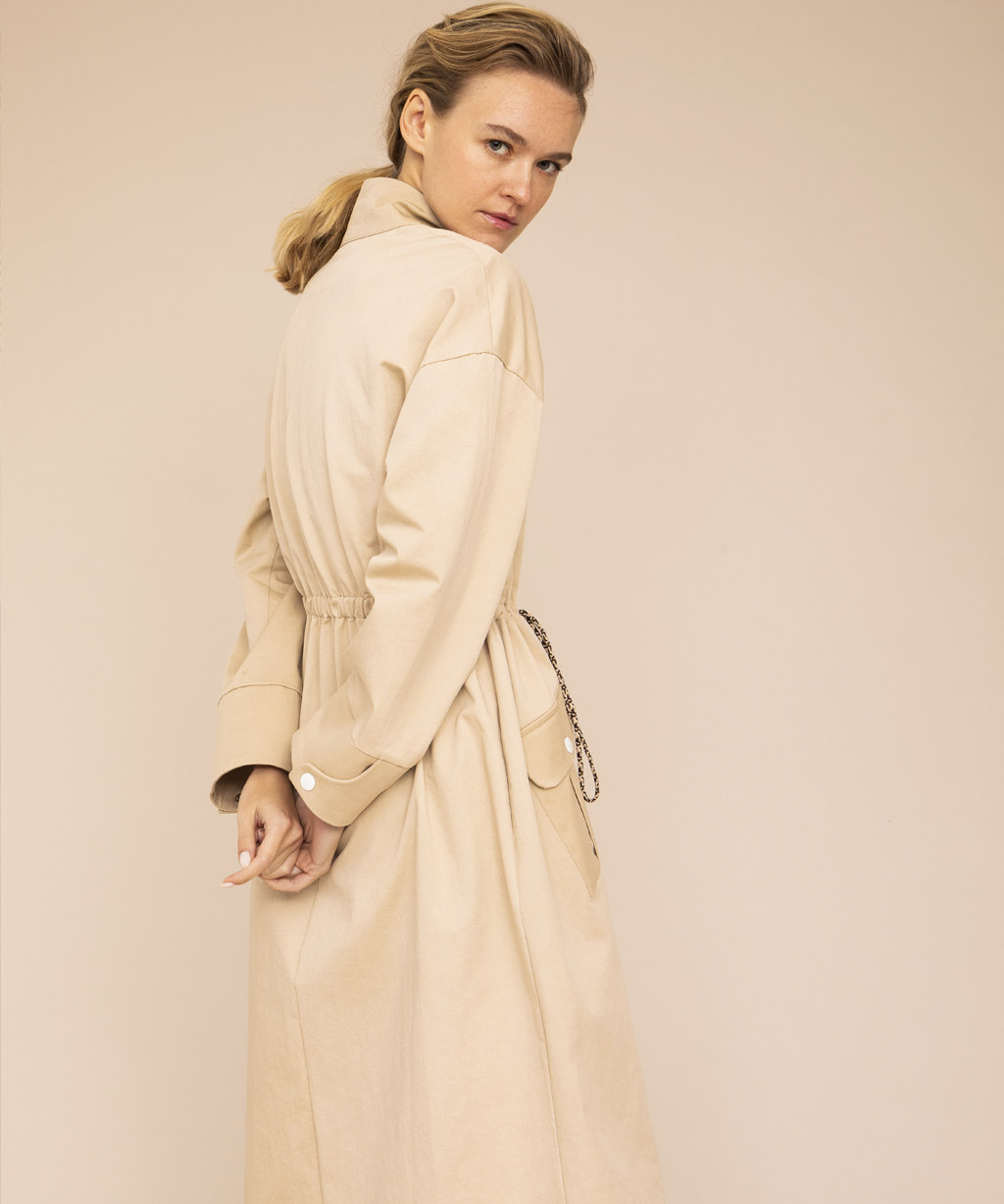 For All New Email Subscribers